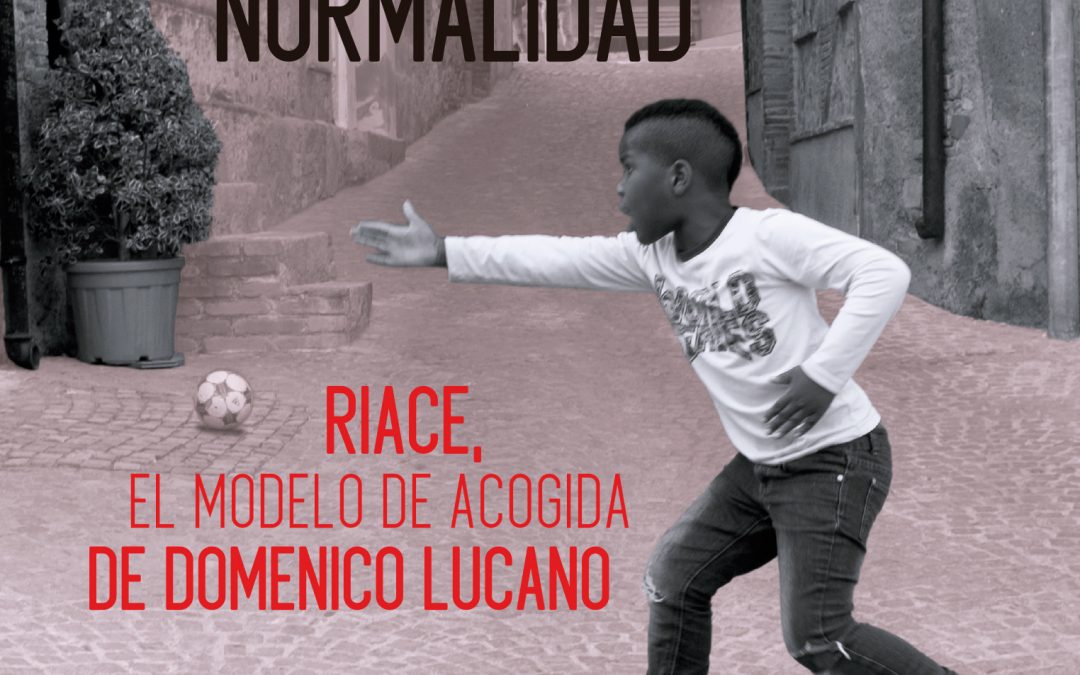 On Monday October 29 took place in the city of El Prat the presentation of the book “Utopia of normality”, Icaria Editorial, which explains the model of reception of the town of Riace (Calabria, Italy) promoted by the mayor Domenico Lucano. The presentation was in charge of Gaby Poblet, representing Europa Sense Murs and the author of the book, Tiziana Barillà. Both explained the importance of the Lucano model in the current European context, where the return of borders as a method makes Europe a racist and hostile place. In the debate also took place the racism of Salvini and the judicial process in which the mayor of Riace Domenico Lucano is involved. Beyond the current situation that is not promising, Gaby Poblet emphasized above all in the Riace model as a legacy to claim, as it is a model that bets for belonging and full citizenship.